Giulio Zanni: Stripping Down the Hallucination

"I still get excited when I smell films and chemicals. I have been fascinated with photography since very young. I remember looking over and over at photographic books. I could not be what I am today if I did not go through various photographic phases and eventually there will be more to come".
scritto da JOANN LOCKTOV 15 Ottobre 2018

You’ve mentioned that you’ve been taking photographs since you were a child, so you’ve had time to experiment as a photographer. Can you tell us how your current style evolved in your journey as a photographer?  Was there a moment in time, or it was a more gradual, organic process?
I still get excited when I smell films and chemicals. It was definitively a gradual process. I have been fascinated with photography since very young. I remember looking over and over at photographic books, which I now collect, mainly to the gigantic Magnum photographers, and being so fascinated. I started experimenting, but I did not know what I was and how to discover it. I believe in causes and effects and about walking on a path. I could not be what I am today if I did not go through various photographic phases and eventually there will be more to come. I think it’s self-defeating to try to stick with one subject or style. Everything moves, nothing remains the same, whether we like it or not. 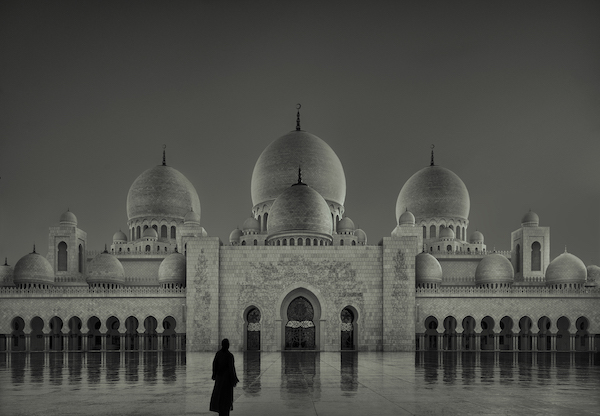 You were born and raised in Italy but have lived in the Balkans for the past 20 years.  In what ways do the two cultures contribute to your photographic vision?
I think that the artistic vision is a consequence of all our human experiences. As Ansel Adams said, my photographs are the product of all the people I met, the book I read, the music I listened to, the joys and sufferings I was exposed to etc. Spomenici is the prime example of a subject that I would not have been exposed to if I did not live in the Balkans.

In your Venice series, the long exposures create an intense quality of foreboding stillness. There is such a deep quality of silence that I find myself holding my breath when I look at them. Yet, it is music that inspires you. What was the playlist for this series?
I have a deep interest in spirituality and the series on the iconic churches of Venice is part of it. I have travelled to Abu Dhabi and Istanbul to photograph iconic mosques and I have just completed a brand-new series, Caturmahapratiharya, on temples and stupas from the key places of the life of Buddha Shakyamuni in Nepal and India. When I photographed Venice, I imagined it completely empty, at the time of the plague of 1400, where people either escaped or took refuge in the churches. Yes silence, but a disturbing silence. The soundtrack is definitively Stigmata Martyr from Bauhaus, as, at that time, it was believed that those massive epidemics were the manifestation of God’s anger. 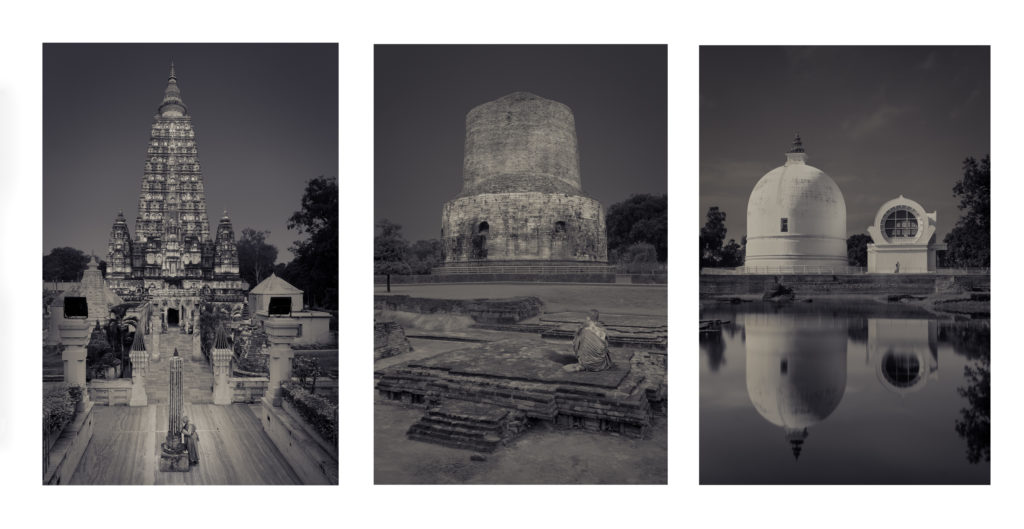 Many of the structures that you photograph feel monumental. There is a gravitas in their sculptural forms and in the way they are tethered to the earth. How does black and white support the notions of scale, abstraction and audacity?
Also in fine art photography there are several clichés, to which people stick to without really investigating them. Abstraction is one of those. Abstraction from what? Reality?! Reality, as we perceive it, is an hallucination, it’s caused by ignorance. If we investigate it, we cannot find anything self-existing. It’s conventional and it’s the effect of other causes. Black and white is a step towards stripping down the hallucination.

When you create a Cityscape series, how do you decide which buildings to include and their position in the panorama?
Usually those decisions are taken before shooting. Both in the New York and Brussels series, the images were developed in parallel to avoid having to replicate the style of one image into another, which would be an exercise similar to furnishing a house and trying to replicate the style in every room. Having said that, I believe that the concept of series is another fine art photography’s cliché. Why do we have to make all the images of a series look similar, with the same crop, tones etc? This is artificial and deceiving. I understand that a series of images as having a common thread among them, whether is the subject or the theme, but everything else is conventional and the perception of reality change from moment to moment. Why pretending it is not the case? 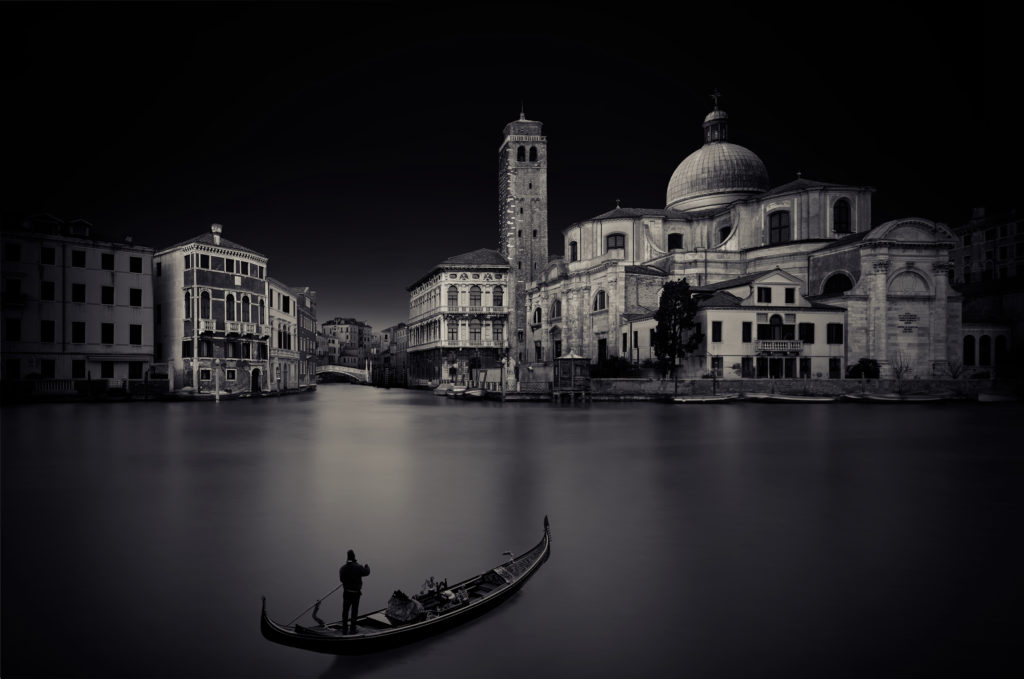 You’ve traveled extensively and shot in many countries. Where would you like to go next and why?
I will continue to investigate spirituality and there are a couple of south-east Asian countries that are definitively on my agenda.

My work can be seen at www.giuliozanni.com