Resistance to change and to Covid

Why nightlife and shopping prevail over the gravity of the situation.
scritto da VITO VACCA 29 Dicembre 2020 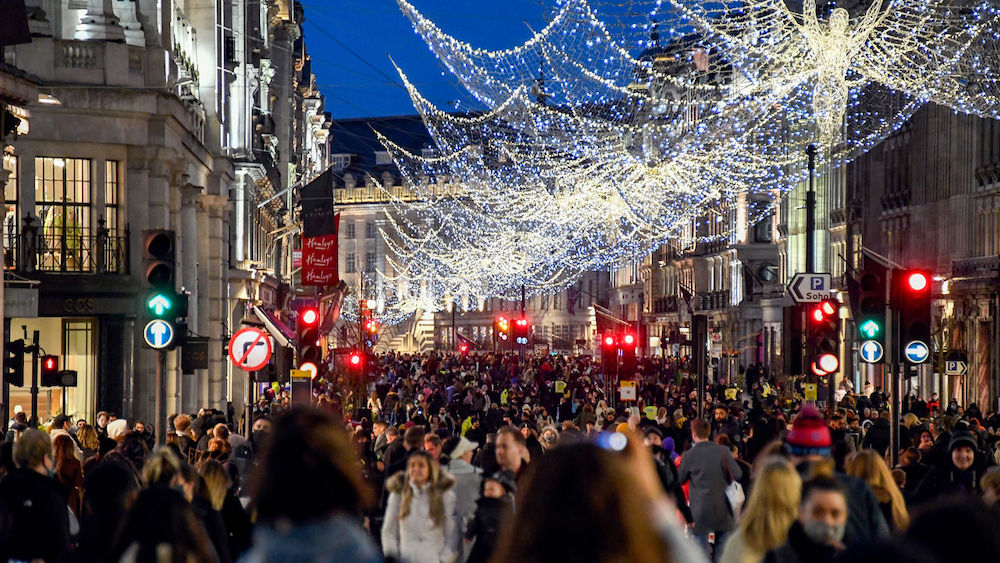 Europe is once again in a rigid lockdown, but as soon as there have been some easing we have seen the shopping crowds for the end of the year holidays, all in the face of over half a million official deaths from Covid-19.

On television and in the media, calls for behavior appropriate to the presence of a pandemic are renewed, but things do not change, rather they get worse and experts say: people are tired. So let’s try to understand what is really happening to our brain in this new and totally unprecedented situation.

In the last twenty years, neuroscience and studies on mental mechanisms have made enormous strides in decoding the way we think and react to the external environment, in particular we use here as an interpretative criterion the results of the research of Nobel Prize winner Daniel Kahneman.

Evolution has given us two mental mechanisms of response to stimuli, one fast and intuitive, the other slower and more reflective, experts call them “system 1” and “system 2”.

“System 1” is characterized by a fast way of thinking that works quickly and automatically, with little or no effort, no sense of voluntary control, developed when we lived mainly outdoors in hostile environments and quickly had to decide whether to face the potential danger or escape immediately.

“System 2” acts with effort, directs attention to challenging mental activities that require focus, is often “lazy”, because it tends not to correct “system 1” and takes its quick conclusions for granted.

“System 1” was shaped by evolution to provide a constant assessment of the main problems that an organism must solve to survive in the world; we have inherited neural mechanisms that have evolved to provide continuous threat level assessments.

For “system 1” the coherence of the story it manages to build is important; the quantity and quality of the data on which the story is based are largely irrelevant; when information is scarce, which happens often, “system 1” functions as a mechanism for jumping to conclusions, generating impressions and insights.

Jumping to conclusions based on limited evidence applies the “what you see is all there is” mechanism, and the virus cannot be seen with the naked eye.

This mechanism facilitates the realization of coherence and cognitive fluidity which leads us to accept a statement as true and explains why we are able to think quickly, managing to derive meaning from partial information in a complex world; in most cases, the coherent story that “system 1” puts together is sufficiently similar to reality to allow for reasonable action.

However, this way of proceeding also triggers a series of biases (errors, distortions) of judgment and choice, which produce an excessive confidence with which people rely on their beliefs; decisions end up depending more on the quality of the story they tell themselves as a whole than on what they see in reality (where in practice they often see very little, because there is a lack of relevant information and accurate data).

We do not care that there is no evidence essential to our judgment: “what we see is the only thing there is”, our associative system tends to establish a coherent pattern of activation, and to repress doubt and ambiguity (the statement is typical: it has always been done this way); furthermore, there are serious problems in understanding the statistics, which at the perception level often remain a mere set of numbers.

“System 2”, the reflexive one, is characterized by the expression “pay attention”; this is important, because we have a limited budget of attention, which we allocate to various activities, and if we try to overcome this allocation of attention we are doomed to fail (and how much extra attention in daily activities the ongoing pandemic requires).

A feature of demanding activities is to interfere with one another, for this reason it is difficult, if not impossible, to do several at the same time; different actions can be performed only if they are easy and require little effort (for example: driving on a traffic-free street and conversing).

The greater effort required by “system 2” often leaves room for quick conclusions drawn from “system 1” which activates a heuristic procedure (from the ancient Greek “discover” or “find”), that is a method of approach to problem solving that does not follow a clear path, but one that relies on intuition and the temporary state of the circumstances, in order to generate a decision.

The heuristic of availability, like other judgment heuristics, replaces a more complex judgment with a simpler one, this speeds up the “jumping” to conclusions, but also leads to the production of systemic errors in an inevitable way.

In fact, our brain tends to privilege nearby things and events, it does not perceive distant situations in their full relevance; it tends to replace a judgment, which requires greater reflection, with another easier and more comfortable, of greater immediacy.

An example: having personally witnessed an attack will make us perceive the situation in our city more dangerous than in the past, while the statistics will confirm the decrease in crimes in the current year (including the number of attacks) in the urban area where we live.

This is because experiences and vivid personal examples are more available to our brains than mere statistics or events that happened to others; in fact, knowing the numbers of disease statistics does not lead us to change our lifestyle, only a personal event that directly affects us determines us to do so.

Those who minimize, or even deny, the presence of the coronavirus have not had experience of close cases between relatives, friends, colleagues, so all in all why give up your daily life for a distant and hypothetical danger, possibly having to suffer only a few similar influenza symptoms.

In the unfolding of daily behaviors, the “distant” images of military trucks full of coffins of last spring and the tragic reports of the overcrowded ICUs of the second wave were not needed; it is not a situation perceived as “close”, the brain of many does not focus on the necessary attention; let’s remember that attention requires effort and concentration, that is, greater commitment and greater use of energy.

The heuristic of availability prevails: it is not a question that closely concerns the denier; better to put your head in the sand, not to watch unwelcome news reports on television or in the media that would require attention and consequently having to adopt the right precautions and greater commitment; it is easier to cry a plot against one’s freedom (to be able to infect others, or to be able to get sick, and in some cases perish).

Attention, the mechanism of the availability heuristic creates problems not only with COVID, but in the perception of the danger of a whole series of diseases: strokes cause almost double the deaths of all accidents combined, but 80% of people considers accidental death more likely. Death from illness is 18 times more likely than death from injury, while people rate them as equals; and in the same way death by accident is considered 300 times more probable than death by diabetes, while the true ratio is 1 to 4 (ie four times more people die from diabetes than by accident); finally, tornado deaths are considered more frequent than those from asthma, which is instead 20 times more frequent as a lethal factor, but a tornado attracts much more attention (and the relative perception) than feeling sick from asthma.

The current situation, totally new to our brain, requires a great effort of attention and reflection to be able to metabolize the new scenario; as those who deal with organization know well, every change in the status quo ante (in this case of our normality before the virus) requires a lot of energy and a real and concrete commitment on the part of people.

Behaviors tend not to change (including the approach to holidays), because in general changing is difficult and requires specific effort; despite the pandemic we want to live our life as always (as before), we did not ask the virus to appear; we aspire to simple and immediate answers (system 1), instead the current situation requires a constant recourse to attention and reflection (system 2), we have to understand it in depth, activating greater awareness.

Generations before ours have had to face wars and other calamities, our generation has been given the COVID-19 pandemic; as for previous generations, it comes out in one way only: not underestimating the current situation, not thinking that there are shortcuts, but by committing everyone to the best of their ability to face an extremely serious situation, even during the holidays (the virus does no distinction between weekdays and holidays).