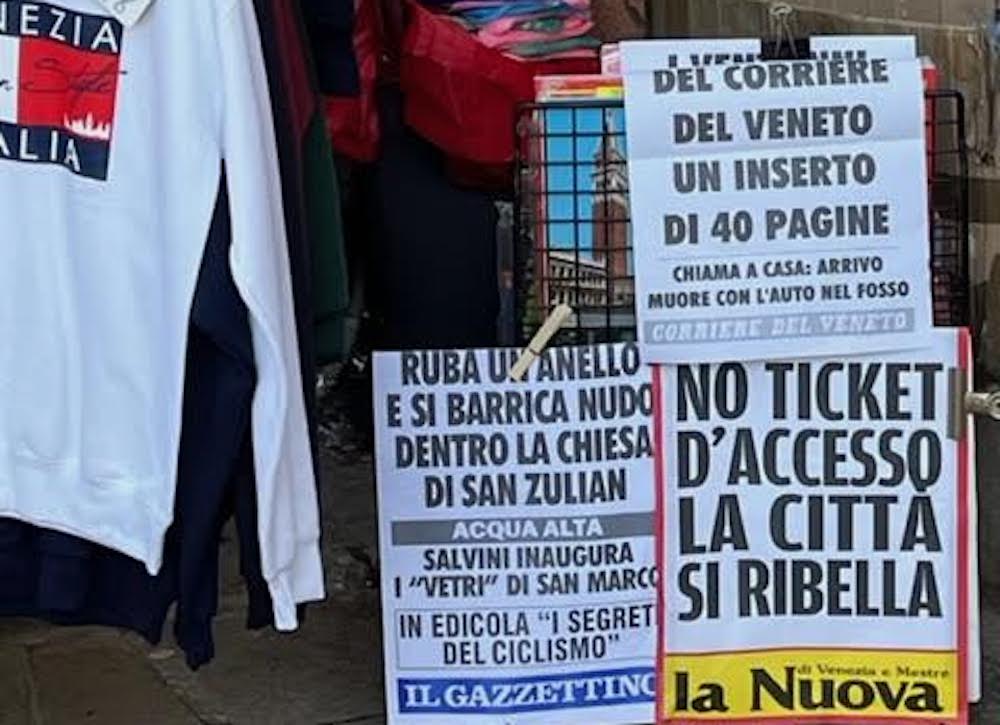 During the 2016 US Presidential campaign, I watched as my “left-wing” friends laughed off Trump and his antics. All of them were absolutely sure that nobody in their right mind could ever vote for the man. Evidently candidate Hilary Clinton felt the same way. All of them ignored the core message that had been festering in the US heartland for years, and which Trump was merely repeating in a far louder and more outlandish way than had ever been seen before:

Liberals hate you and want to destroy your way of life.

In the certainty of her rightness, her higher moral standing, candidate Clinton then confirmed this statement better than Trump himself ever could have, by referring to his supporters as a “basket of deplorables”. Trump may not have yet won the election, but Clinton had permanently crippled the opposition, in effect telling them not to worry because they were ‘better’ than the ‘deplorable’ Trump supporters. By failing to even try to articulate a vision and a program for the country that transcended party lines and instead descending to the “us vs. them” terrain that the Republicans have mastered so well, Clinton condemned the country to, well, what we got, and herself to a well-deserved irrelevance.

I fear there is a risk of a similar fate politically and socially here in Venice.

The scenario here of course is much different. We are not in the midst of an election campaign. Instead the city faces a multi-pronged and very well organized and financed effort to convert it into a permanent hotel/museum/theme park (The Land of Venice…). This plan for the city is being aided and accelerated by the current administration, but it is not their idea, nor is it only their actions behind it. This problem began long before Brugnaro and will continue long after him.

Brugnaro, however, has sought to label those who oppose these plans as being the Party of No. And, I’m sorry to say, quite often the label fits, even if we don’t see it that way. I feel it is crucial that we don’t make the mistake here like we did in America by letting him and his allies define who we are.

Last night, demonstrating against the contributo d’accesso, that’s what we were again. The Party of No. No to the ticket, no to the grandi navi, no to more hotels, no, no, no. And we are sure that we are right – and we are! However, by always responding with shouting “no” at each egregious idea the administration trots out, we are walking into the trap set for us. We allow ourselves to be labelled the Party of No; against many things, perhaps for good reason, but struggling to offer any coherent alternative vision.

On the other hand, it seems to me that the serious issues facing Venice are quality of life issues that theoretically transcend party lines. Don’t both liberals and conservatives want good schools, health care, jobs, clean air, a future for their children and the right to circulate freely in their own city? I fail to see the partisan elements in these issues. It only benefits those in power when we paint them as partisan. The terrain of ‘us vs. them’ is a losing proposition for those of us not in power, and it serves only to isolate and even demonize us, alienating the larger body of people who are concerned but perhaps not ready to choose sides or march in the streets.

But worst of all, treating these issues as partisan and limiting ourselves to protests only seems to confirm us as the Party of No. And that, in fact, is a lie.

The truth is that it is actually those who hold power (political and economic) in Venice that are the Party of No. The local government has rejected or ignored literally every single proposal brought to it for enhancing and improving conditions in the city, not just from opposition city councilors, but also from active and creditable citizen’s groups (see, for example, its rejection of Associazione Progetto Rialto’s detailed plans for rejuvenating the Rialto Market).

I would like to suggest that what we are really facing in Venice is a battle between two opposing visions and concepts of the city. The dominant vision at the moment is based on Extraction, and sees the city as a dead theme park, merely a means for extracting money for private interests and projects which will only serve to increase the amounts of money that can be extracted in the future. That is their vision of the city and its future. This program has all the weight of political power and the economic power of tourism behind it and has developed plenty of destructive/extractive plans to further its goals (the Bosco dello Sport and the proposed tunnel from the airport being just two examples). They hope we will keep saying ‘no’ to all of these, because to them what we say does not matter, and it helps them continue to paint us as the Party of No.

On the other hand, I believe there is an alternative vision of the city, though perhaps it has not been articulated quite this way: we see Venice as a living city, and we believe in Investment. A living city requires investment – economic, political and social – in areas that affect the quality of life for everyone here, whether they be residents, students, academics, tourists or anyone else. Investment in the city is not (or does not have to be) a partisan issue; it benefits everyone, regardless of political affiliation.

Venice, as a living city, requires Investment in:

-Maintenance of the city’s foundations, constantly being damaged by moto ondoso

-A system of traffic and speed control for boat traffic, taxis included

-Health care, ensuring that the Ospedale Civile remains strong and that health care resources are accessible to those living on the islands or who have trouble with mobility

-Public transportation, upgrading or replacing the polluting fleet of boats run by ACTV and offering steady jobs to the operators, along with adequate service for both residents and visitors

-Housing –major investments need to be made in upgrading and upfitting the considerable amount of empty public housing stock, much of it currently unlivable.

-Tourism Management – the investment approach treats tourism as another resource to be managed in the context of and in equilibrium with the living city.

-Schools – living cities require investments in public schools, not privatization. In particular the system of nursery schools and kindergartens should be expanded. Investment in schools is a true investment in the future of a living city.

This program of investments is hardly comprehensive, but I believe it shows how these many, seemingly separate issues can be reduced to a clear, easy to understand contest between two fundamentally opposed visions: Investment in the Living City vs. Extraction from the dead Theme Park. There is nothing at all partisan about this, unless you are simply against public investment. And if you are against public investment, that means no matter what investment is proposed, the answer will always be ‘no’.

The advocates of Extraction are the true Party of No.

Investment vs. Extraction. It’s a simple formula, and one that begs a serious question, not from us who are in favor of investment in the living city, but of those who continue to push extraction – why do they always say “No”? We know what we are for – investment in the living city. Is the pro-Extraction faction willing to lay out their vision for the city and its future truthfully too?

That is the challenge I would like to lay down going forward. Investment vs. Extraction. The Living City vs. the Dead Theme Park. I think the real Party of No has a lot of explaining to do.